La Restinga is the southernmost town in Europe and is located right on the tip of the island, where all the dive centers are.

As we leave the port we have two options for diving, the east or the west area where the marine reserve Mar de las Calmas is located. The area of ​​the Reserve, due to the shape of the island, is usually protected from the prevailing winds (trade winds), which means that there is plenty of air and waves on the way out of the port, when we reach the sea it will be like an authentic oil raft. It's very rare the days that we have to cancel the dives for bad weather (two or three days in a year when there is southern gale). In the Reserve is forbidden to cast the anchor and we have some buoys that mark the diving areas. In total there are 12 diving areas. In each of these buoys can only be a maximum of 12 divers, counting with the guides, so when you go to dive you will never have the sensation of human overcrowding that may be in other places.

It was at the request of the fishing sector of the area so that on January 24, 1996 the marine reserve was created. In all the area that covers is possible to fish, but only for the professional fishermen of La Restinga and only with rod. The norm is a man, a rod. Totally handcrafted fishing that respects marine ecosystems.

The eastern part of the island is not a reserve on paper, but because of its orientation and morphology it is possible that its funds are more protected because much of the year is hit by strong winds that make diving and fishing impossible. However when the wind stops (sometimes for several days and even weeks) the eastern area gives us backgrounds and totally unspoiled landscapes free of human activity.

In general the Herreños funds are rocky with veriles, canyon walls, caves and tunnels. It emphasizes the immersion of El Bajón, a submarine volcano that according to tales was first dived for Jacques Cousteau in its first trip around the world aboard Calypso. It was the fishermen of La Restinga who spoke to the famous captain about El Bajón and he had it as one of his 100 best dives.

The vegetation cover is very dense and can reach up to 70mts depth, predominating calcareous and brown algae. The abundant fauna of invertebrates is distributed by the bottom and hollows that contain lobsters, slipper lobsters, black and yellow corals (in some areas to only 5mts of depth), different types of shrimps, anemones and sponges among others. 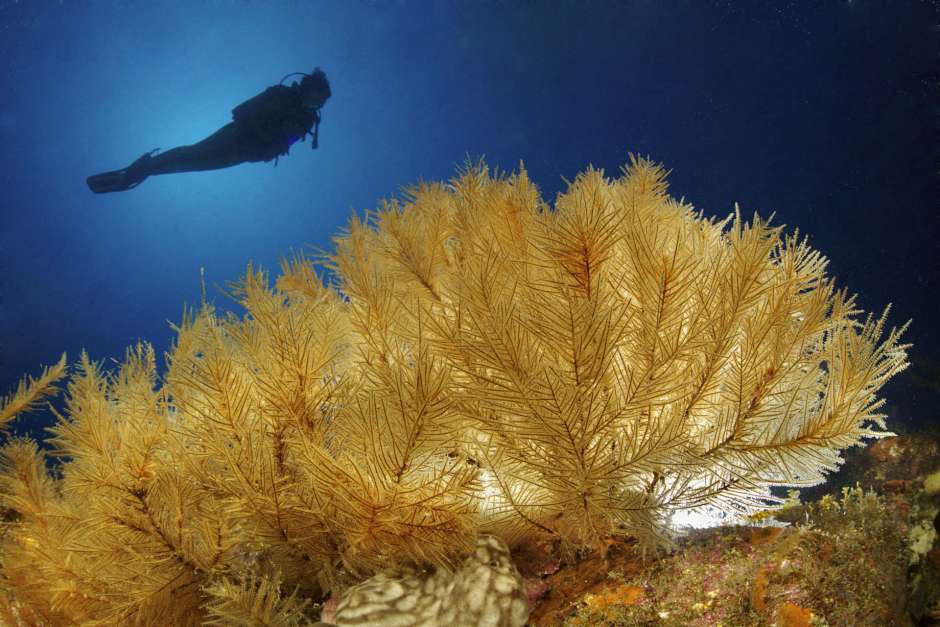 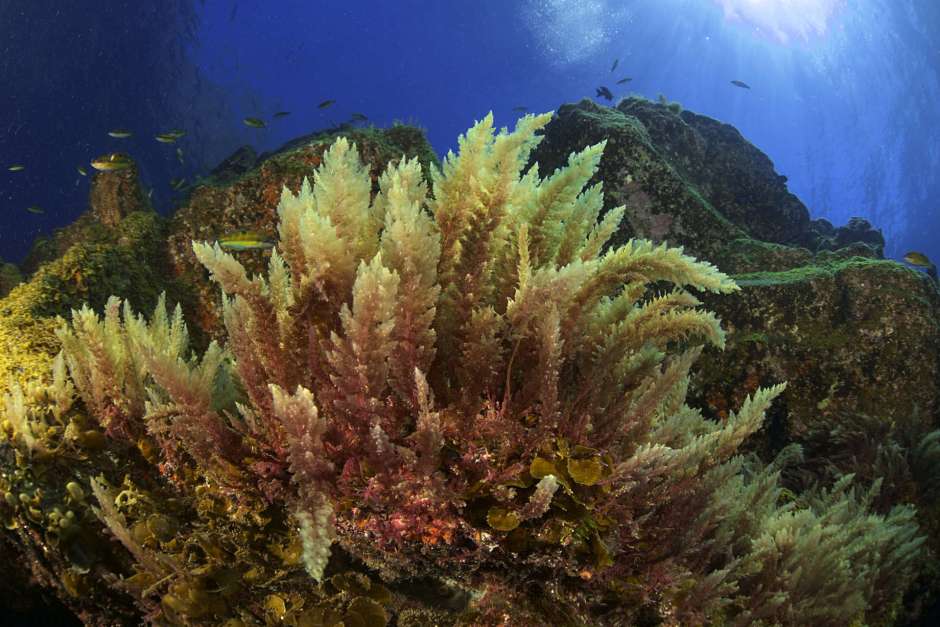 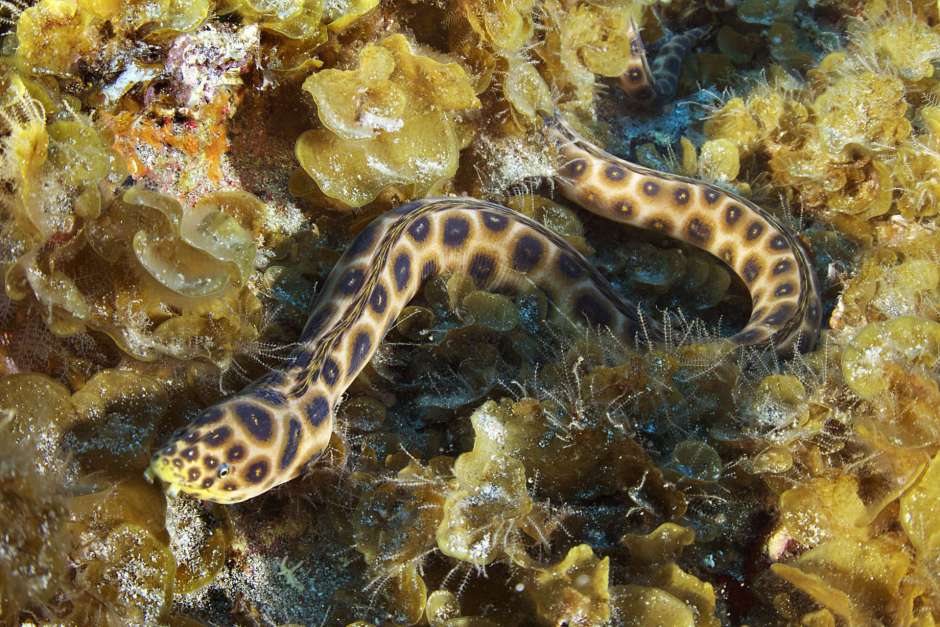 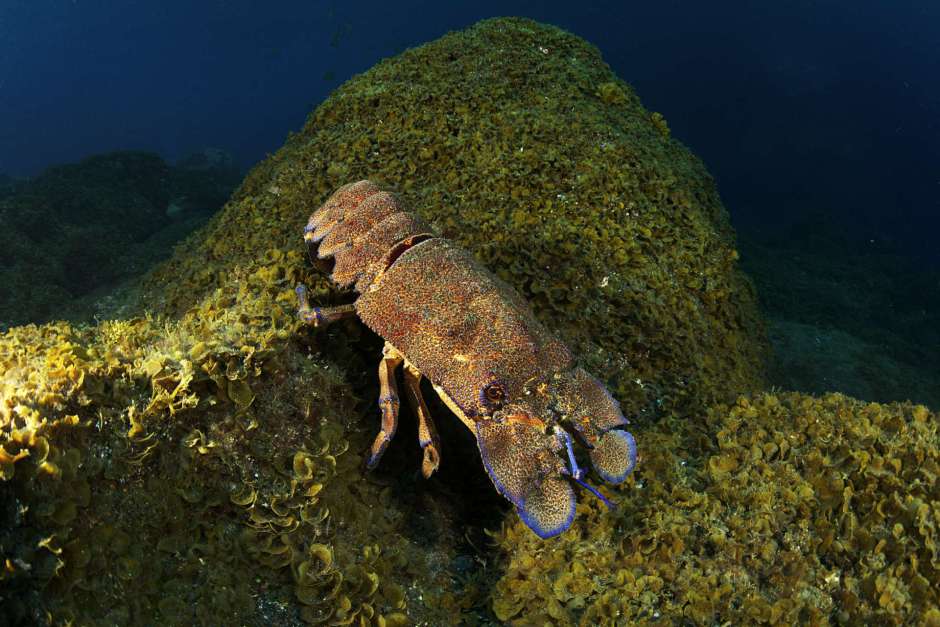