According to ancient tales of the Greek and Roman world, the Canary Islands were considered as a paradisiacal place in the distance that they called: the Fortunate Isles. It was believed to be a wonderful paradise where the mortals who deserved it were received by the gods.

Within the diverse ecosystem of the Canary Islands we will find in El Hierro with the youngest island of the seven that form the archipelago, with an age of 1.2 million years old. It was formed when the magma broke the seabed, creating a gap in the form of "Y" through which lava began to emerge, leaving the island with that characteristic shape.

El Hierro is the island with the highest density of volcanoes in the Canary Islands, with more than 500 open craters and another 300 covered by more recent lava flows. At the moment there are 70 caves and volcanic tubes cataloged, emphasizing the Cave of Don Justo with 6 kilometers of length.

Its contrast lies in its small size, 278 km2, and its great height, in Malpaso reaching up to 1500m. This produces different types of climates and vegetation in the same terrain. From the airport to La Restinga, the destination for divers visiting the island, we can observe lunar spaces with craters of volcanoes near the road, green meadows with cattle such as cows, horses and goats, separated only by small fences of stone that give a romantic touch to the landscape; As we climb up we can cross thick fogs with large forests of pine or laurisilvas, as the native forest is called.

In the north part we can see attractions as the famous Charco Azul, a cave near the sea; Pozo de las Calcosas, a village nestled at the bottom of a cliff where a house is worth 6000 euros, the smallest hotel in the world with its four rooms, always reserved and overlooking the nature reserve Roques de Salmor, where is found El Hierro giant lizard.

Also a must visit to the Sabinar, sabinas that fold their branches molded by the wind, symbol of the island; The Mirador de los Vascos, from where you can see the entire Gulf of La Frontera and the island of La Palma; The Mirador de César Manrique, lookout and restaurant in one; The holy tree of Garoé, a lime tree that with its leaves collected drops of dew, drops that thenfell to the ground and filtered, concentrating on natural deposits (pools). Water then was consumed by bimpapes (or bimbaches) in the dry season.

On sunny days from El Pinar-Valverde road you can see the three islands: La Palma, Gomera and Tenerife.

Once in La Restinga we will enjoy a pleasant climate and a lot of tranquility. Your immersions in the marine reserve Mar de las Calmas will offer you crystal clear waters with a good temperature and marine life to enjoy. From Mar de las Calmas (sea of the calms)  we can see the Lighthouse of Orchilla, considered from Ptolemy (s II d.c) as the end of the world until Columbus arrived to America. Ptolemy placed the zero meridian at this point until in 1884 it was transferred to Greenwich.

Definitely a good holiday on the other side of the world.

In June 2011 the island of El Hierro began to tremble. Countless tremors that in the end triggered the 10th of October of the same year in the last of the volcanos arisen in the Canary Islands. On March 5, 2012, the end of the eruption was announced. Unfortunately the new volcano emerged into the sea, more specifically in the calm sea (near El Bajón) and did not reach the surface, leaving the volcanic cone at a depth of 88 meters. 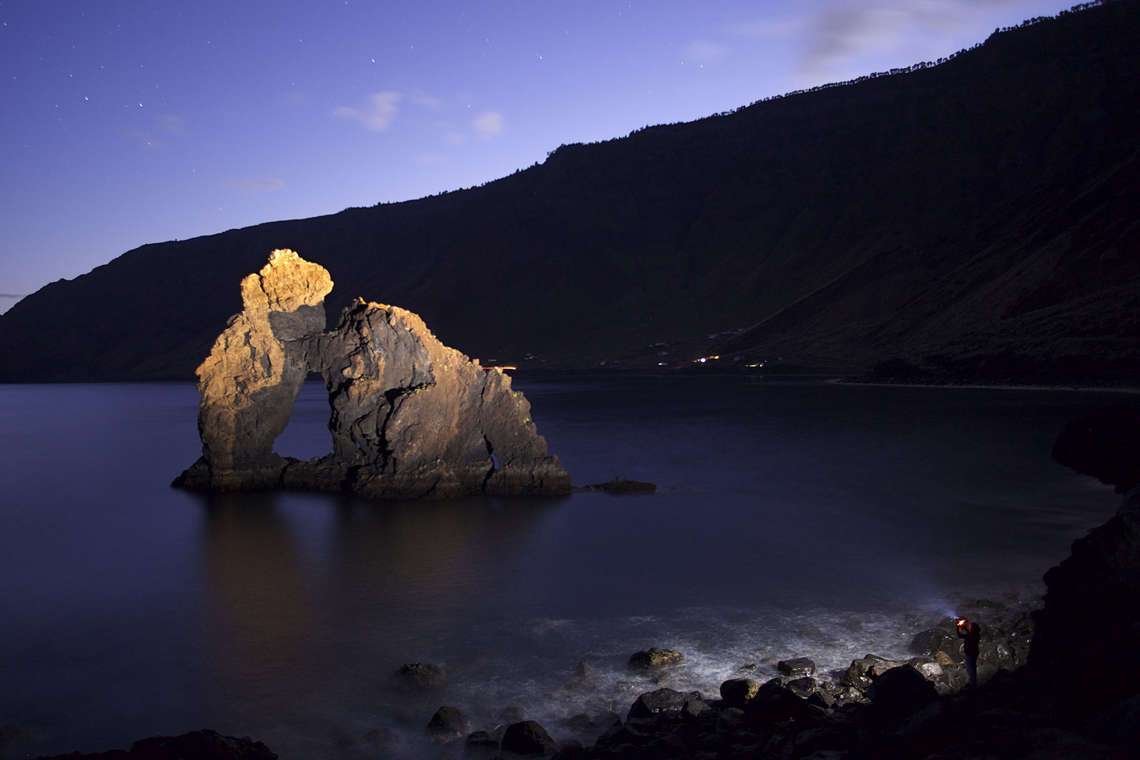 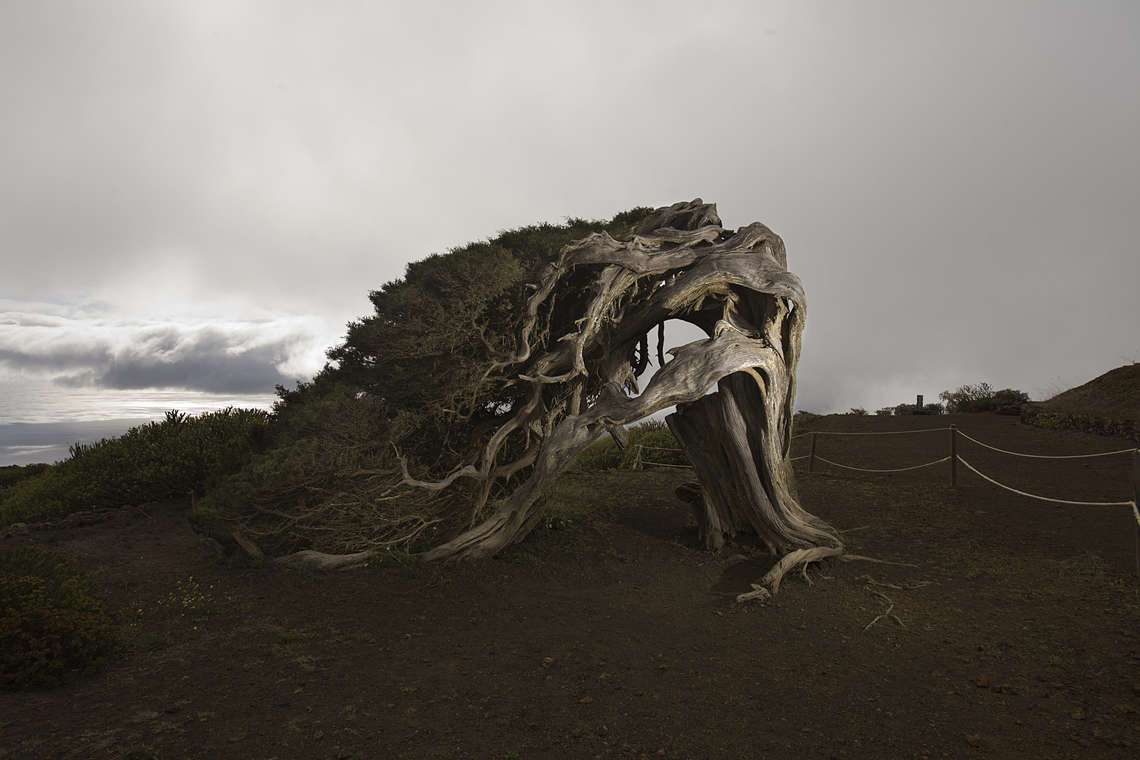 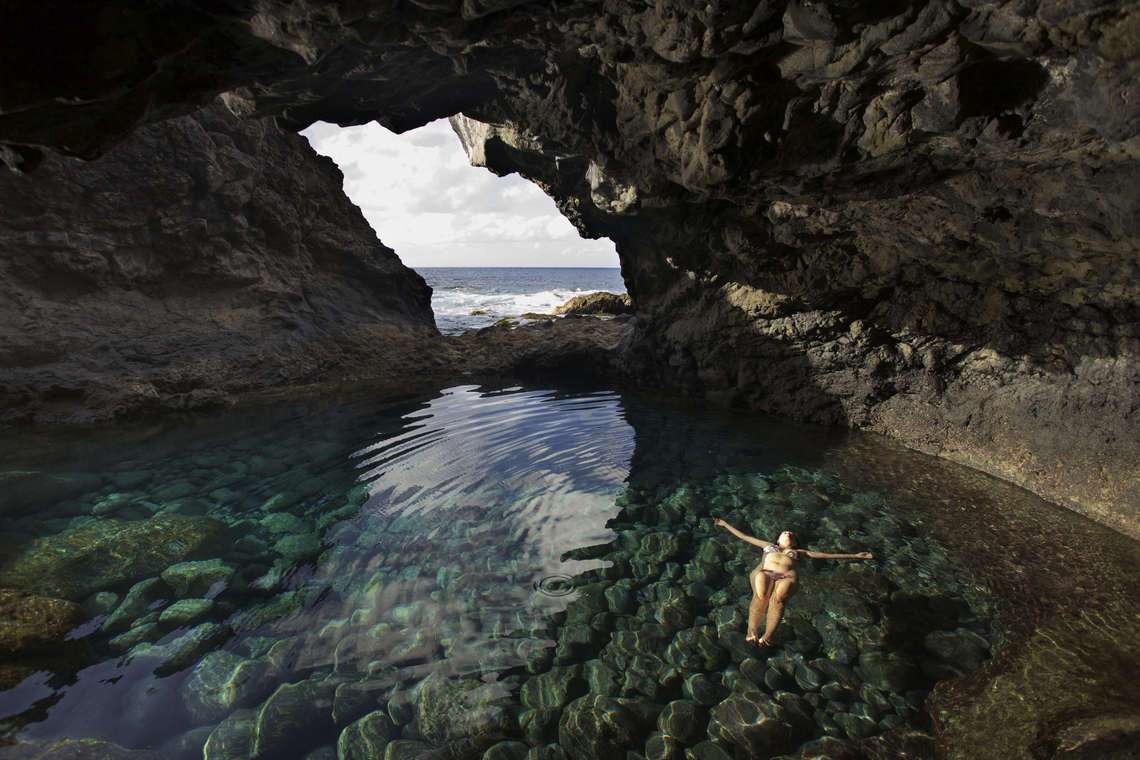 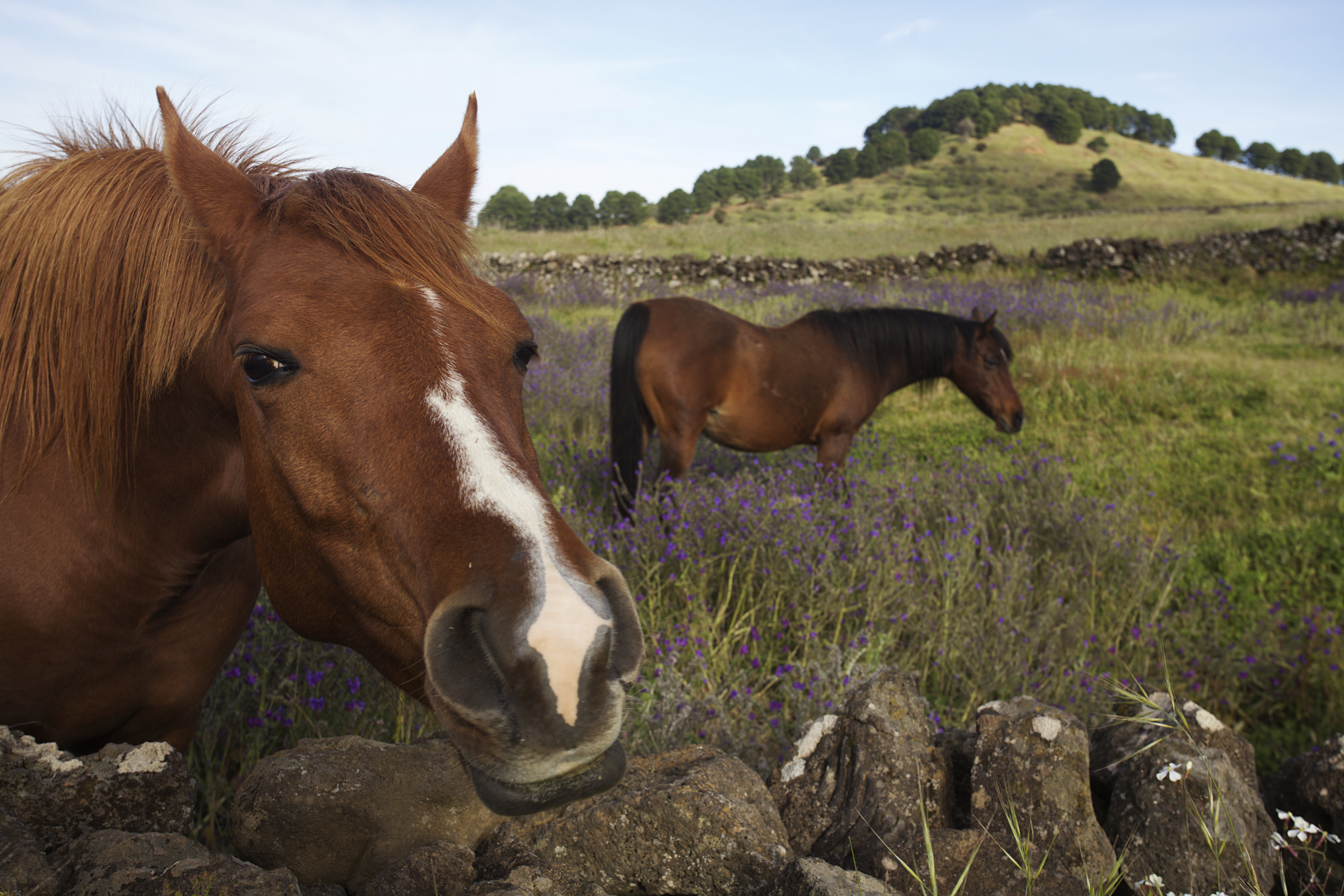 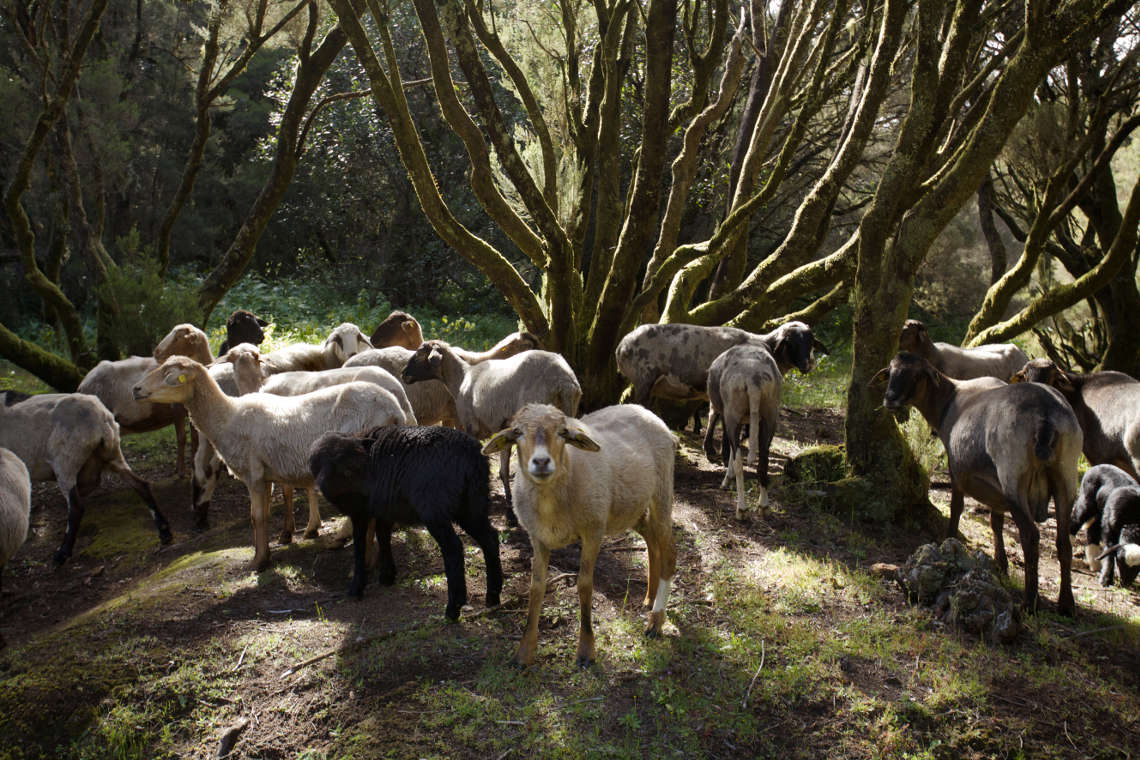